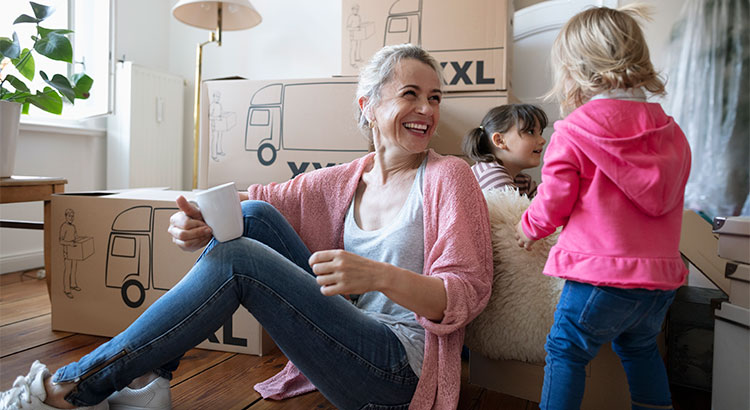 The post Where Did Americans Move in 2018? [INFOGRAPHIC] appeared first on Keeping Current Matters.